Day 1 – Kent Championships report Having only recently moved up from the U15 to U17 age group, Mahmood Khaisto did not allow being the youngest of his age group to affect his 400m winning streak. In the 400m heats, Khaisto ran a blistering 300m’s before shutting it down with 100m to go, winning in a Seasons Best (SB) of 52.10sec. With the fastest qualifying time, Khaisto was drawn in lane 3 and got off to a modest start. He looked to be down in 4th position off the bend but in true Khaisto fashion, he turned on the burners once again to bring home the Kent County title in a time of 51.54sec – another SB. There were other great performances from Daniel Agard (200m) and Adam Wright (800m). It was also their first year of competing in the U20 age category. A level of maturity was shown from the two as they went on to secure a place in the final and finish with a Personal Best (PB) of 22.9 (w) and 2:04sec. Well done boys! (Lisa Miller) Day 2. After a successful first day of competition, Daniel Agard continued to show his PB form in the 100m. Agard didn’t have the best of races, as he got off to a sluggish start and found himself way behind his competitors at 40mtrs’s into his race. With 50mtrs to go, he showed his 200m strength when he clawed back the field to secure a bronze medal. There will be much more to come. 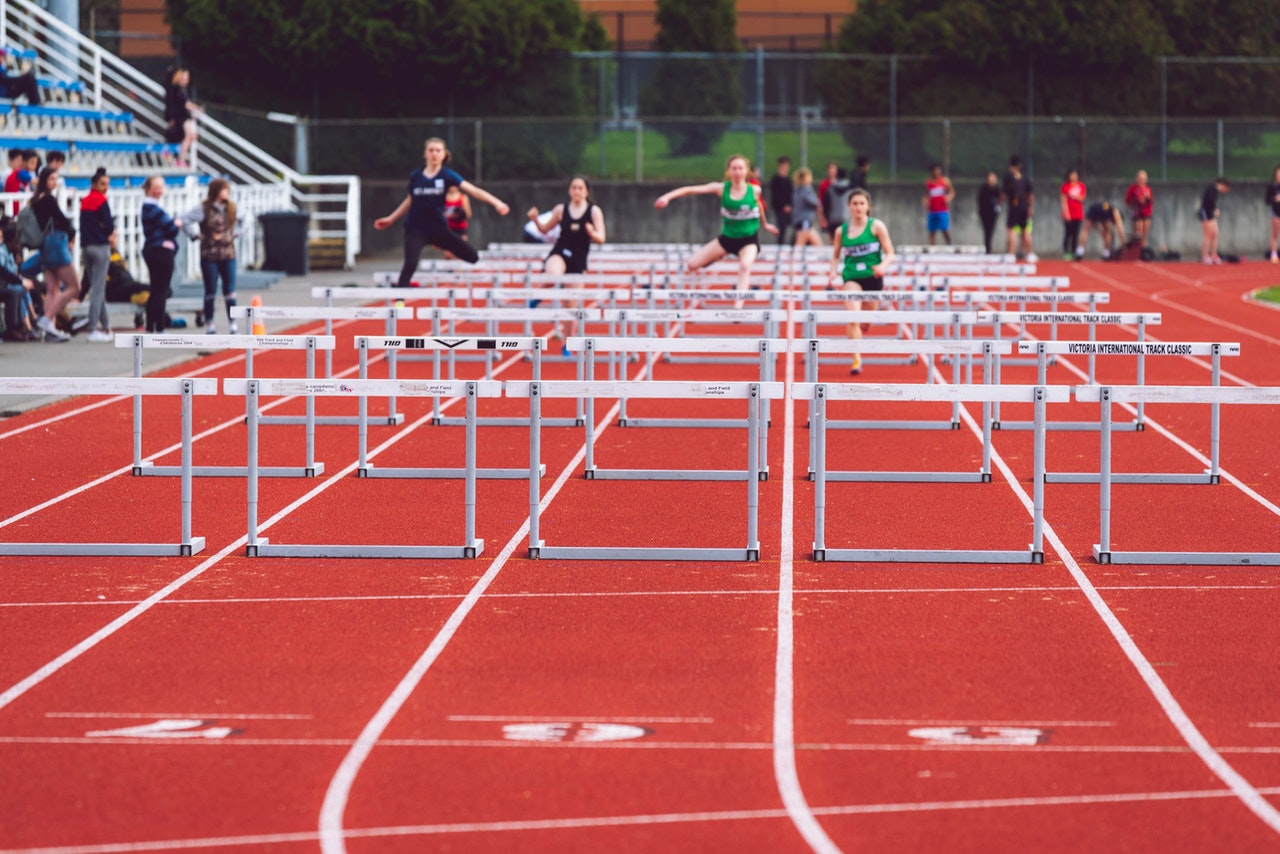 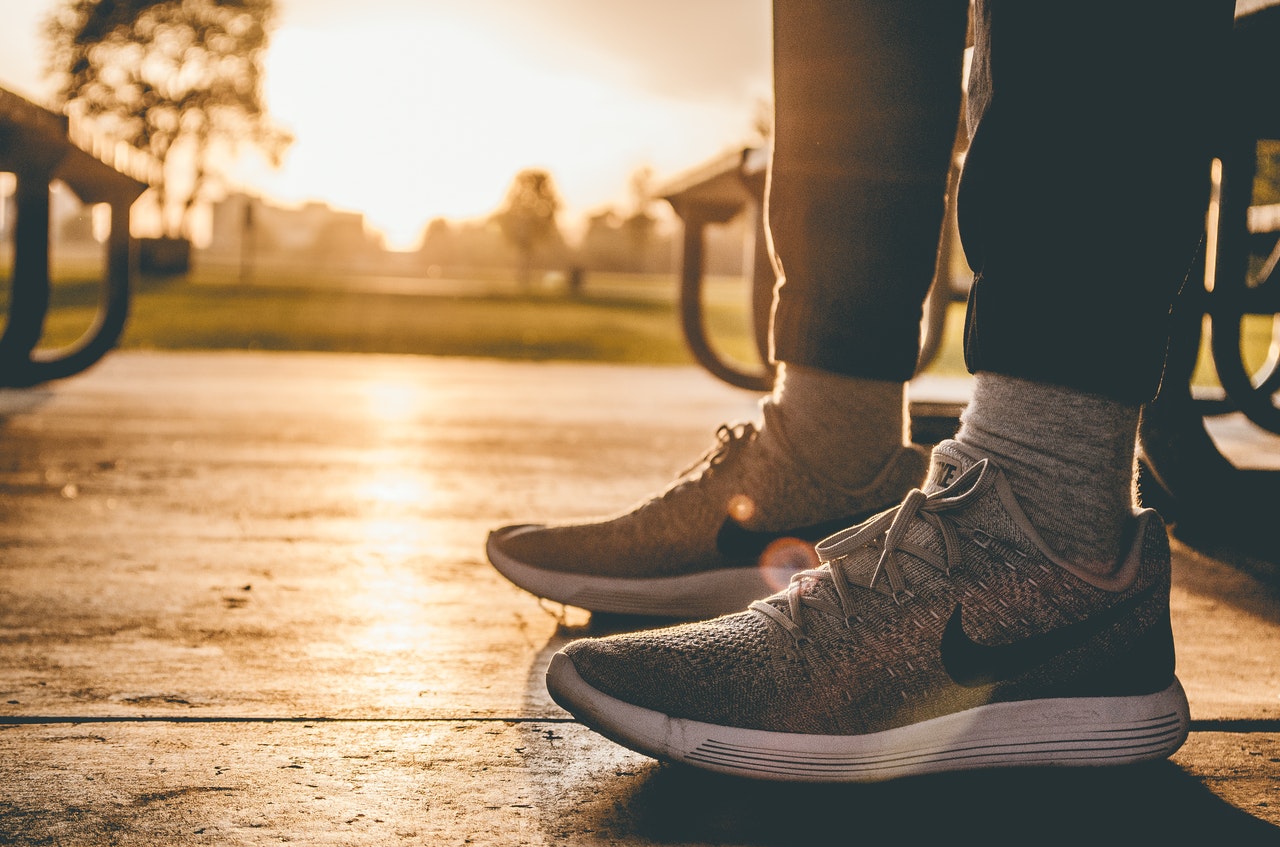 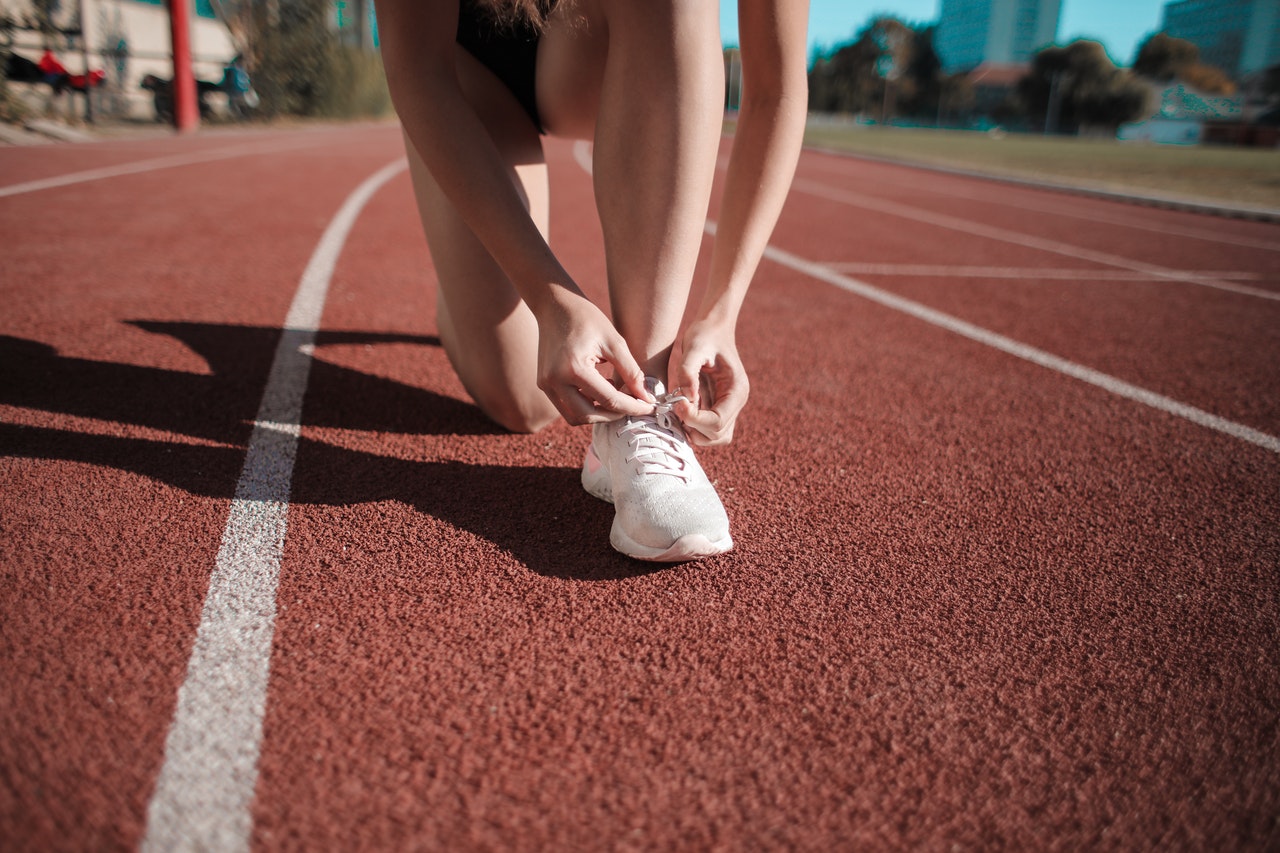